Now a little on the backstory. I started investing in the original sharebuilder back in 2001 and was very pleased was just want i wanted cheap yet simple. they mad some switches along the way selling out to ING then to capital one this last one made me think i just want something that most likely wont get bought out or sold.  As always there is a chance but i think with my new brokerage its very slim.

I decided after Capitol one decided to sell out to switch to Merrill edge.   I looked at a few prospects like M1 but the pie idea didnt suit me that well no offense to anyone that has it. i also looked at interactive brokers  which looked intriguing but they do have  some fees if your account isnt above $100,000. the more i thought about it the more i liked Merrill edge. I already had a checking account with bank of America so to me it made since to go with Merrill edge.

Maintain over $50,000 combined balances allows you access to market pro or 15 trades a month.  Lots of extras like extended market hours which lets you trade pre and post market.

Lots of good stuff with Merrill edge and i have saved a bunch in fees as i would not have been able to make all these trades with out these.

Find the brokerage that is right for you though. 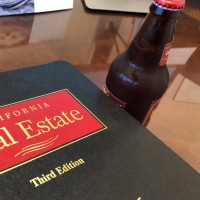 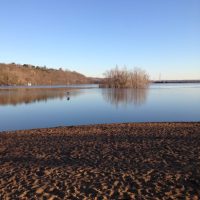 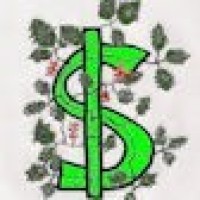 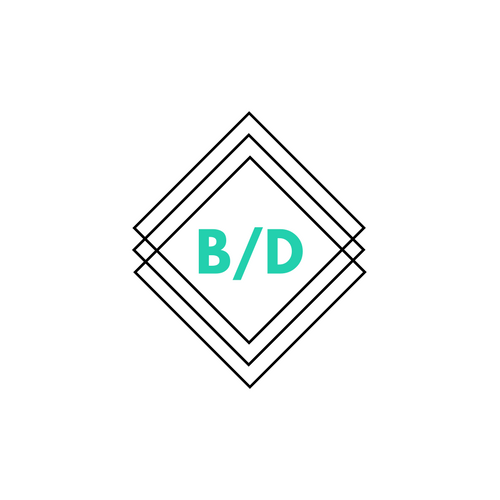 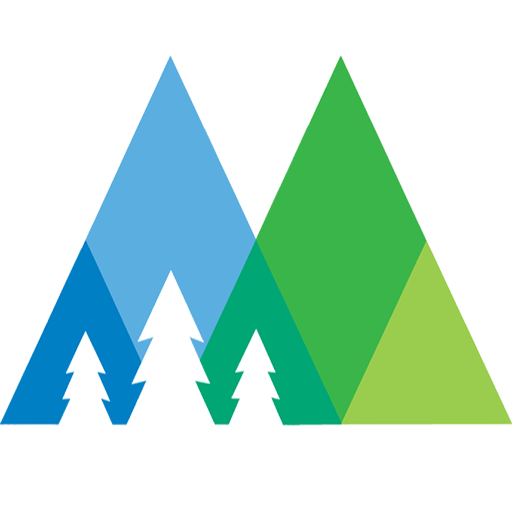 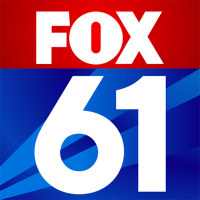 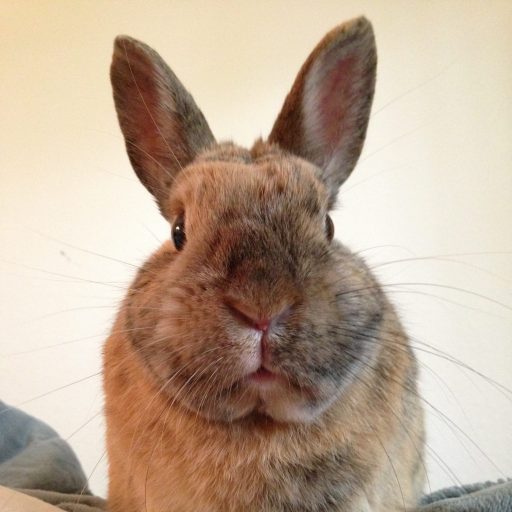